The links between Covid-19 and air pollution

Alastair Lewis, science director at the National Centre for Atmospheric Science, University of York explains what we do and don’t know about the links between air pollution and coronavirus.

However, while it’s true that both pollution and the pandemic are worse in cities, simplistic correlations between air quality and COVID-19 deaths have often failed to take other geographically-connected factors into account.

There are substantial overlaps between the roll call of conditions exacerbated by air pollution – strokes, heart disease, respiratory illness and more – and those now known to increase the mortality of COVID-19. And exposure to both pollution and the coronavirus can be through the air. This means that connecting the two seems compelling, at least superficially.

It is perhaps understandable, then, that there has been lots of discussion of how air pollution affects the rates of mortality from the disease. This includes several new research papers, most not yet peer-reviewed so to be taken with caution, and lots of media coverage (the Guardian alone has published at least five stories on the links between the two).

Air pollution in high-income countries is usually a population-centred problem. It is however this close association between air pollution and cities themselves that makes it so difficult to untangle exactly how pollution impacts on COVID-19 mortality.

The virus first emerged in densely populated Wuhan and has subsequently spread quickly in other major cities around the world. 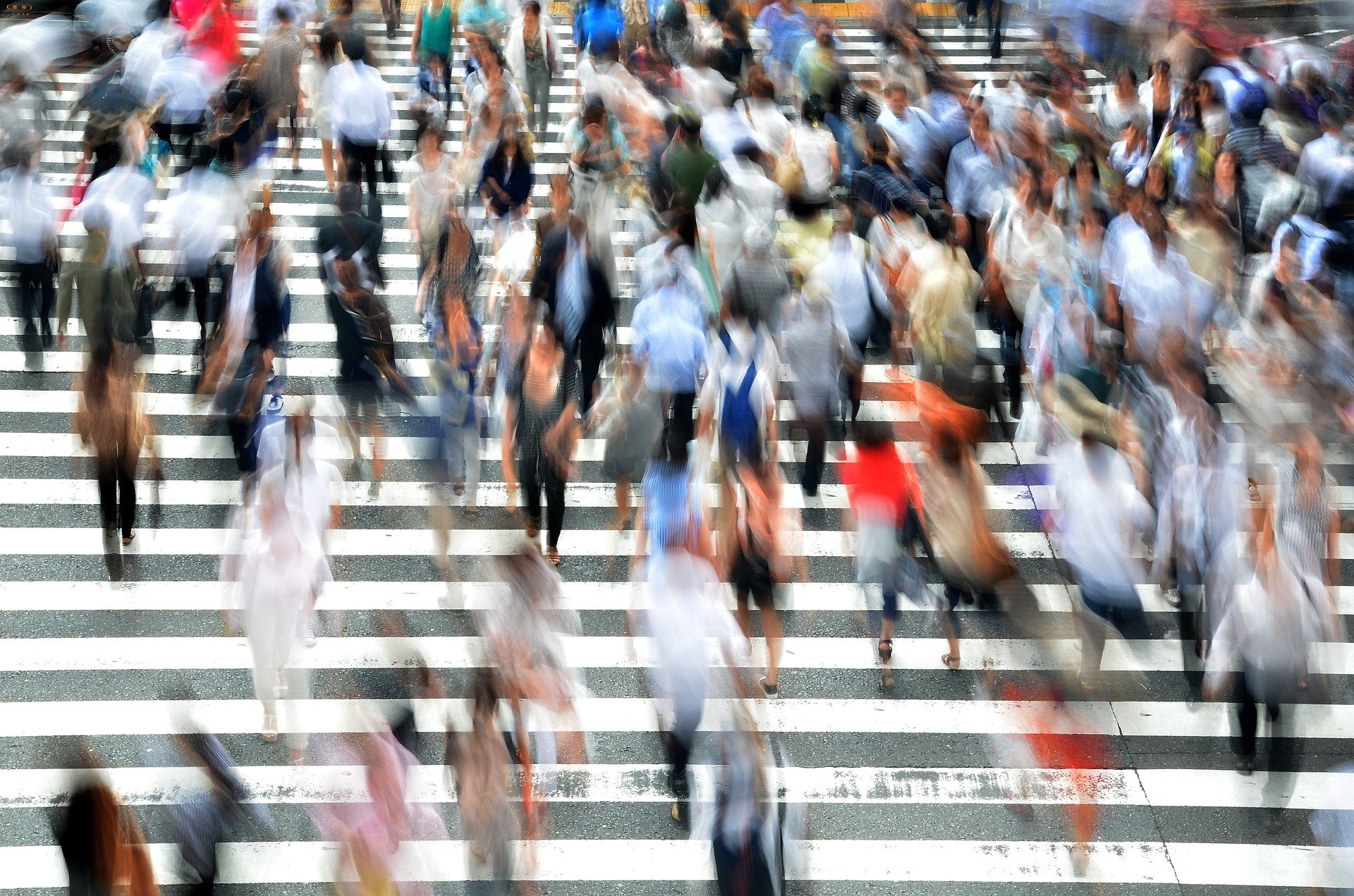 This makes sense: cities like New York and London have extensive global travel connections and their population densities create the potential for higher person-to-person contagion rates. These locations supported an initial rapid growth in infections and were the early focus of attention.

But people in urban areas have other highly relevant characteristics, beyond their air pollution exposure. They often use mass transit systems, they can have higher rates of poverty and deprivation, and cities contain proportionally larger ethnic minority populations.

Many of these other factors increase the prevalence of underlying health conditions such as respiratory illness, heart disease and diabetes.

These different contributory factors start to pile up on top of each other in urban settings, increasing the likelihood of a person having a condition that may in turn make COVID-19 more serious.

The cleaner air in cities under lockdown may lead to some wishful thinking. Air quality after all is something that you can potentially reduce very quickly, in a way you cannot undo a lifetime of smoking or poor diet.

Describing air pollution–COVID-19 interactions has perhaps offered up hope in dark times of a practical way to reduce the effects of the virus, even if the change in outcomes is highly uncertain and possibly negligible.

Air pollution data is a victim of its own success

The flurry of scientific papers on this topic may point to another bias. Air pollution data is typically collected to show compliance with highly prescribed official standards – in the EU and UK the annual average limit for nitrogen dioxide is 40 micrograms per cubic metre, for instance. These values are written in to law, and legal actions have followed when they are breached.

Such data is well-organised, traceable and has become easy to access.

It is an obvious first place to turn when looking for associations with COVID-19, since it lends itself to immediate comparison with data on mortality and infection. Perhaps air pollution data is a victim of its own success. By being an accessible and reliable global data product, it may find itself as the y axis variable on too many correlations.

Over time more complete datasets will emerge, and the disease become more evenly spread across the geography of each country, beyond the initial city hotspots. It will likely be possible to then probe the histories of affected individuals in more detail to determine their long-term exposure, to connect those environmental influences to outcomes from COVID-19, and crucially to account for all the other confounding factors.

However, mid-pandemic, and with the disease having not yet completed its spread, correlations with air pollution are no more than correlations. They do not yet prove that there is an additional, or unaccounted for, effect on COVID-19 from air pollution, beyond it being an important established contributor to underlying disease in the population.

Over the next few months there are some important short-term questions to answer. Would further reducing air pollution in cities have any beneficial effect and improve the prognosis of those with the disease or recovering?

If the locations of vulnerable groups are already known, is the effect of air pollution on the population already captured in health planning?

Does air pollution, and fine particles in particular, have a role in spreading the virus when airborne? Some of these can be addressed through data science, but others will almost certainly need work in the lab, and definitive answers may not come quickly.