Exposure to air pollution is putting professional drivers at a greater risk of cancer, according to research funded by the Institution of Occupational Safety and Health (IOSH).

The data revealed that, on average, professional drivers were exposed to 4.1 micrograms of black carbon per cubic metre of air (µg/m3) while driving.

This is around four times higher than their exposure at home or in an office (1.1 µg/m3).

The drivers also often experienced extremely high spikes in black carbon, often exceeding 100 µg/m3 and lasting up to half an hour as black carbon remained trapped within the vehicle cabin.

These spikes often occurred in congested traffic within Central London, in areas where vehicles congregate, such as in car parks or depots and in tunnels or between high buildings.

Exposure to black carbon is known to be carcinogenic to humans and it has also been linked to other chronic lung and cardiovascular conditions. 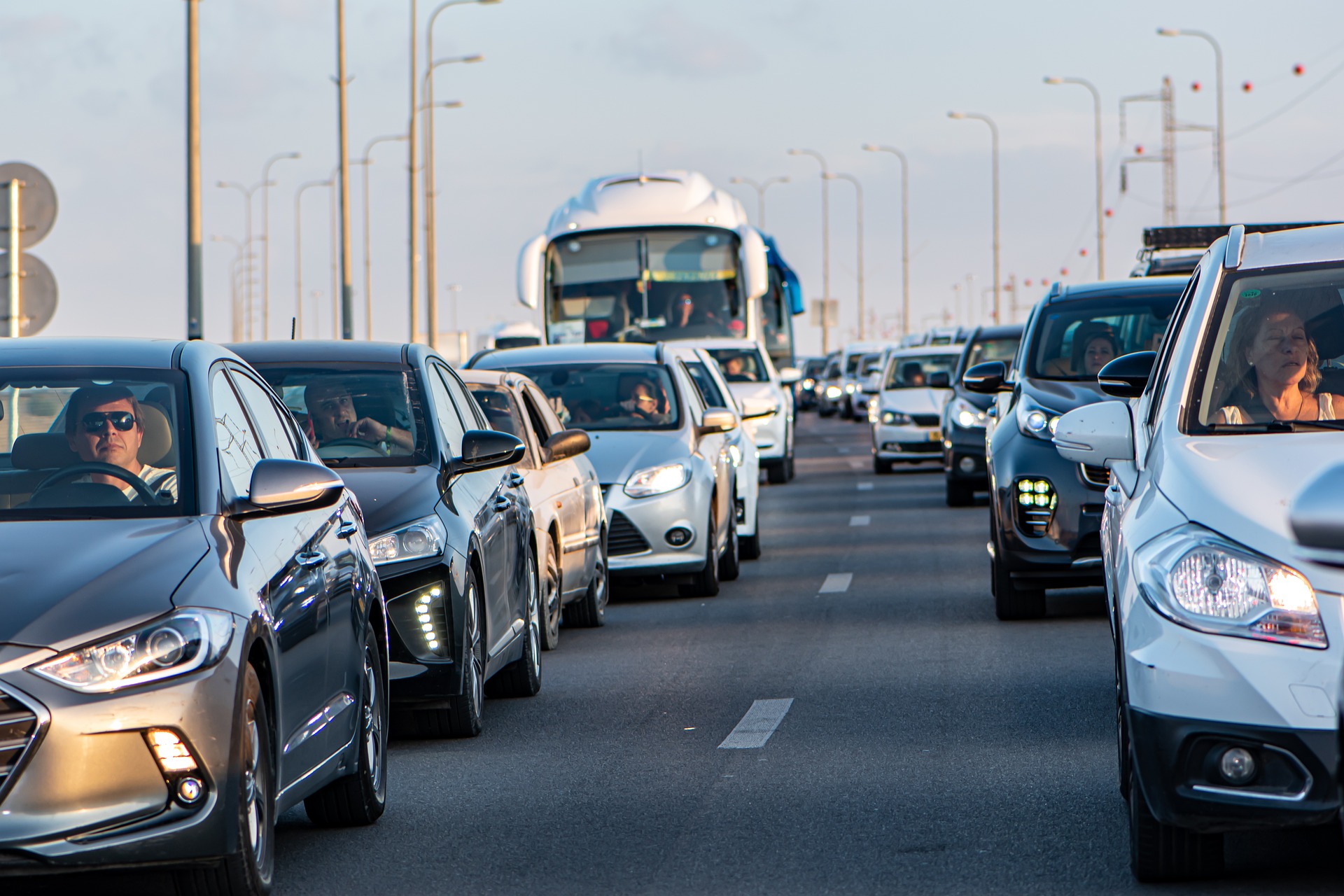 In response to these findings, the researchers have identified a range of  behaviours that can help to reduce exposure to air pollution, these include:

Dr Ian Mudway, Senior Lecturer at Imperial College London, said: ‘The aims of this project were to quantify the exposure of urban professional drivers to diesel exhaust, to provide a framework for evaluating their risk and to facilitate the formulation of risk reduction strategies.

‘We know quite a lot about the dangers of exposure to traffic pollution. However, there has been surprisingly little research on levels of professional drivers’ exposure to pollution and its effects on their health.

‘We believe there are around a million people working in jobs like these in the UK alone, so this is a widespread and under-appreciated issue – indeed, it was very noticeable to us just how surprised drivers taking part in the study were at the levels of their exposure to diesel.’

Wow, this is harrowing news. I really hope the population see that a zero-emissions future is something we all need to work towards…