A second consultation on Tyneside has revealed widespread support for a Clean Air Zone (CAZ) in Newcastle city centre.

However, Newcastle, Gateshead and North Tyneside councils scaled back these original plans after thousands of people objected in the consultation, with one business owner saying the CAZ could be a ‘zone of doom’ for businesses in the area.

The revised plans included a smaller CAZ and a second public consultation, which closed at the end of November, has suggested the public are now behind the plans to tackle air pollution hotspots.

Rather than tolls, the revised plans included changes to the road layout on the Tyne Bridge which would be aimed at prioritising public transport. 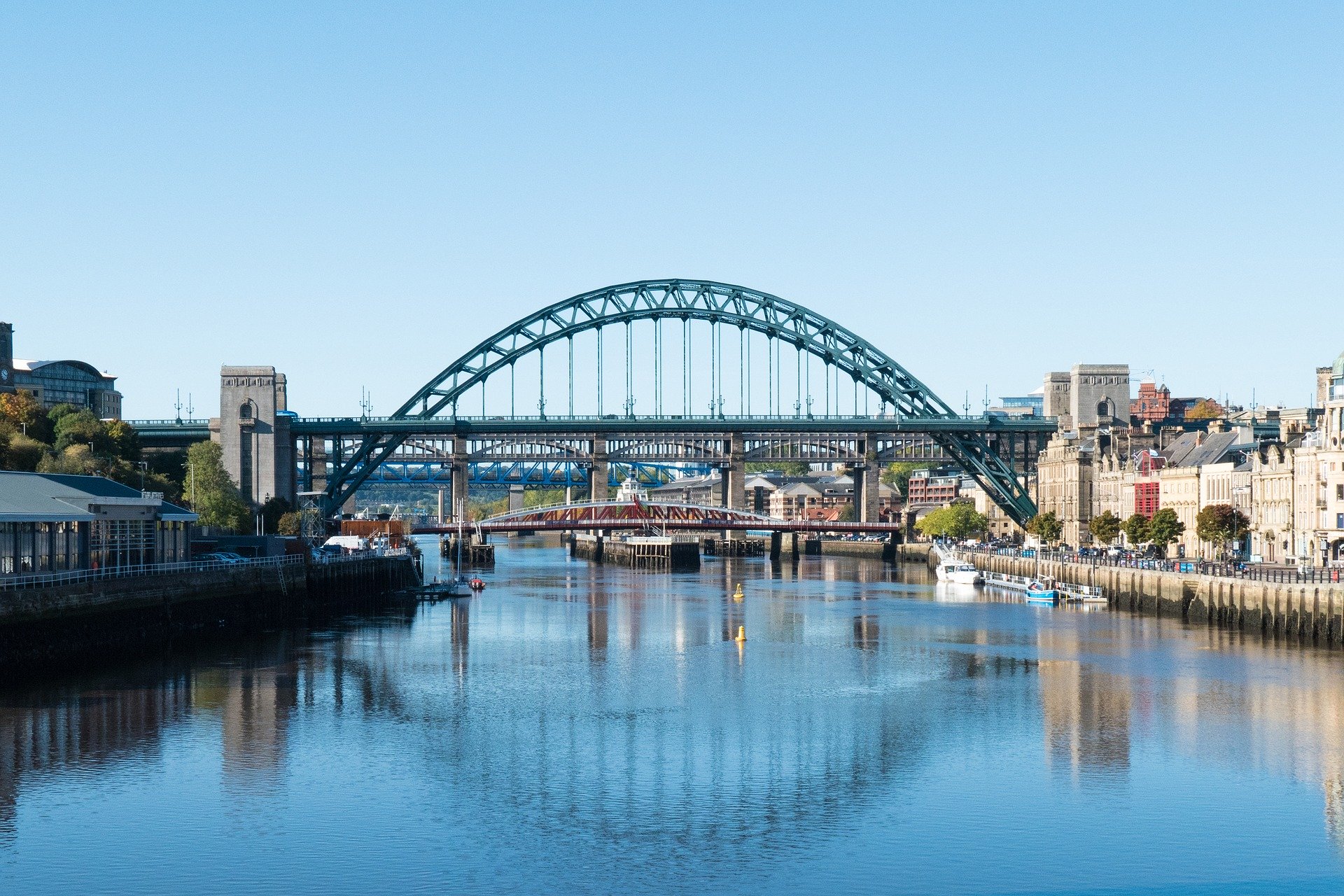 Respondents said they had concerns about the potential impact on congestion although the majority of people affected said they would change their route or travel a different way.

Delivery hubs were also proposed outside of the city centre but the idea was not popular with drivers who frequently deliver goods into the city centre.

The public backed the three councils to seek government funding to invest in improved walking, cycling and public transport routes in order to enable more people to choose alternatives to driving.

The final proposals will go before the cabinet on December 16 and a draft business case will be submitted to the government following these meetings.