People with diabetes who live in an area with high levels of ozone pollution may have an increased risk of interstitial lung disease.

The researchers found that there was a direct relationship between insulin resistance levels and the severity of lung inflammation, the diabetes-prone mice were particularly susceptible to inflammation caused by repeated ozone exposure.

Ozone pollution is known to exacerbate certain lung diseases, such as asthma. But this study suggests that ozone pollution may also have an adverse health effect in the deep lung tissue, which can cause difficulty breathing due to lung restrictions and stiffness.

The researchers have said that these findings are of critical importance for public health. 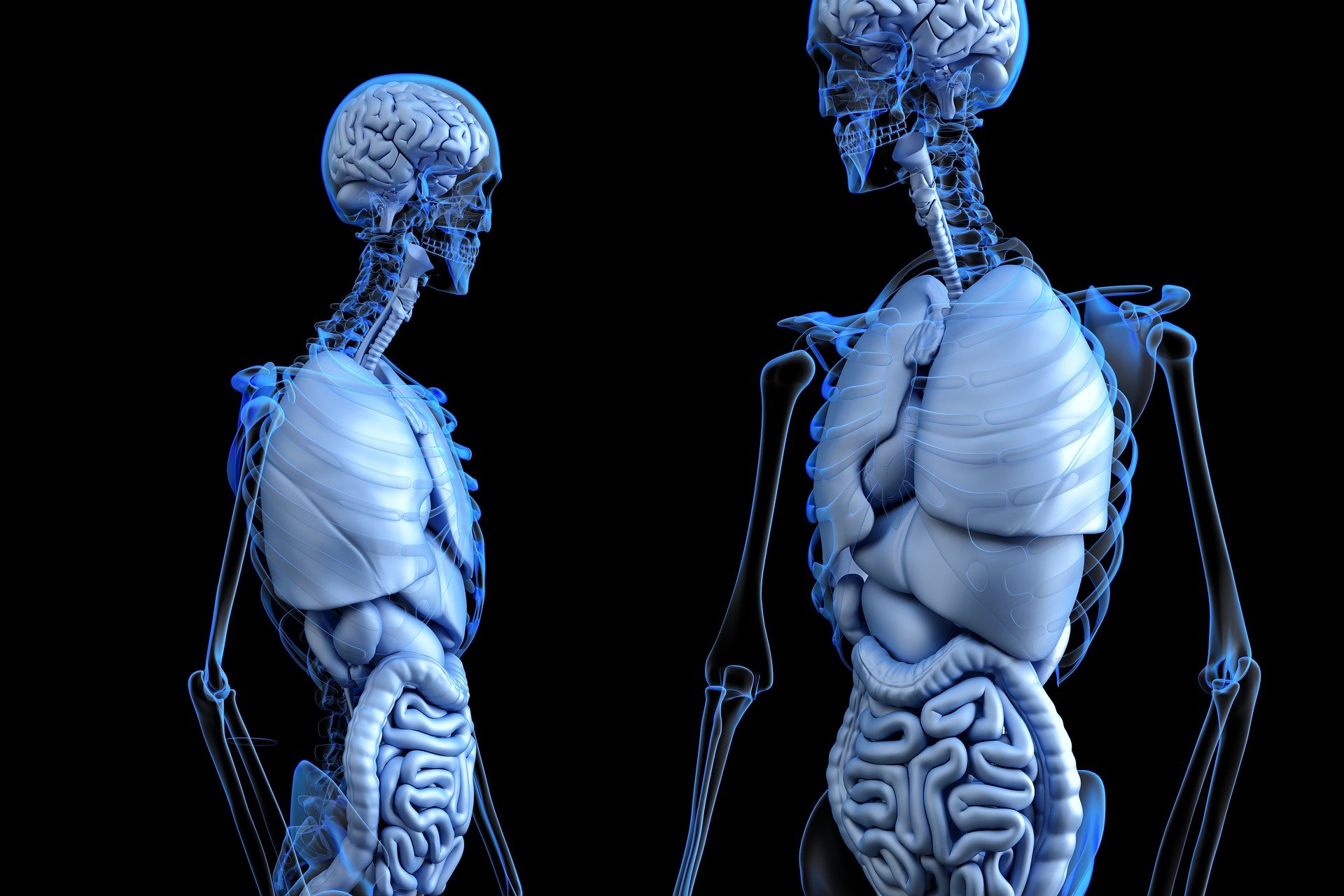 James Wagner, lead author of the study said: ‘Our findings are especially important today as we’re in the midst of the COVID-19 pandemic, where we have great concern regarding the convergence of health effects from air pollution and SARS-CoV-2 in susceptible populations like people with diabetes.

‘We only exposed these mice for three weeks, but there are millions of people living in cities like Los Angeles and New York who are exposed to high levels of ozone day after day.

‘Then, you must consider the prevalence of pre-diabetes people – approximately 33% in this country. Our study results suggest that people who are borderline insulin resistant – or diabetic – and living in areas with high levels of ozone pollution might be at an increased risk for developing interstitial lung disease.’

In related news, Alastair Lewis, science director at the National Centre for Atmospheric Science, University of York explains what we do and don’t know about the links between air pollution and coronavirus.