The new Air Quality Action Plan, which was approved yesterday (January 20) outlines a list of actions that the council and its partners will take to improve air quality across the city between 2021 – 2025.

In the plan, the Council has set its own target for nitrogen dioxide (NO2) emissions of 30 g/m3 of, which they have pledged to achieve by 2025 at the latest.

The current legal limit for NO2 is 40 g/m3, however, research has now shown that this is not a ‘safe limit.’

The plan also sets out 30 actions and measures that the council will deliver across four priority areas:

The main priorities are the deliver of Oxfords Zero Emission Zone (ZEZ) and Connecting Oxford – two major schemes which have been developed to tackle road traffic emissions and the dominance of the car on our roads. 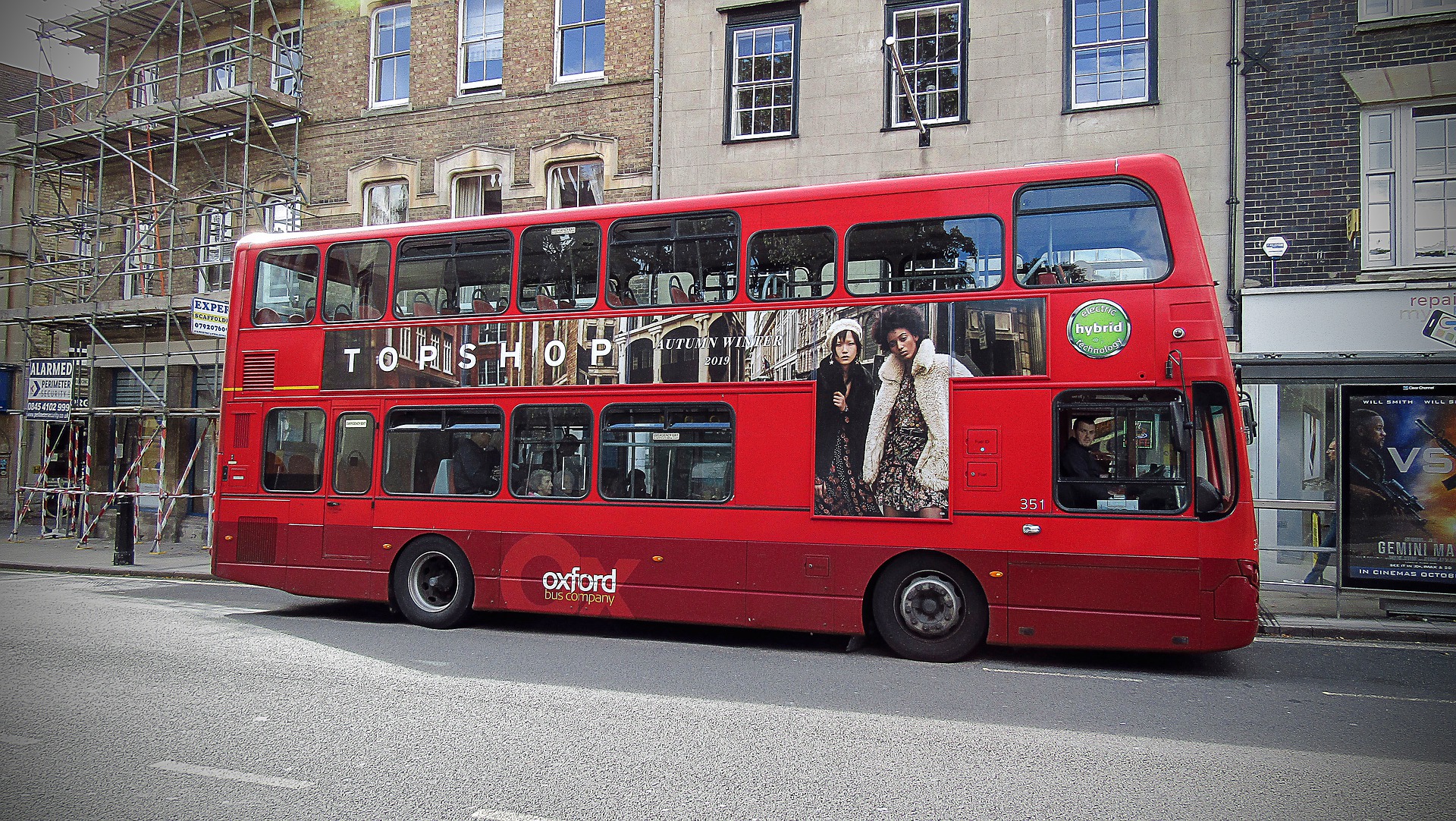 Cllr Tom Hayes, deputy leader and cabinet member for green transport and zero-carbon Oxford said: ‘We all have a right to breathe clean air. However, harmful levels of air pollution are harming peoples health and cutting lives short, with poorer and more disadvantaged people disproportionately affected. Air pollution is, at its heart, a social justice issue.

‘Approval of our Air Quality Action Plan is an exciting and significant step in our journey to tackle emissions in the city, and I want to thank everyone who responded to our consultation and shape the final version of the plan.’

NO2; is there such a thing as NO? (nitrogen monoxide) SO2? SO? etc?? pls list all possible pollutants.tnx