New research has revealed the cities across the world most blighted by air pollution with most of them located in South Asia.

Research into particulate (PM2.5) matter) in 2018 found that 18 of the 20 most polluted cities in the world were in South Asian countries such as India, Pakistan and Bangladesh, with 22 of the top 30 in India alone.

The 2018 Air Quality Report, conducted by environmental tech company IQAir in collaboration with Greenpeace, also highlighted the unequal distribution of air pollution and a limited amount of public information on the issue in certain regions.

Publishing the data alongside an interactive World’s Most Polluted Cities graphic, Greenpeace said it wanted people to ‘think about’ the impact that air quality has on lives across the world every day.

Executive director of Greenpeace South East Asia, Yeb Sano, said: ‘Air pollution steals our livelihoods and our futures, but we can change that. In addition to human lives lost, there’s an estimated global cost of $225bn in lost labour, and trillions in medical costs.

‘This has enormous impacts, on our health and on our wallets. We want this report to make people think about the air we breathe, because when we understand the impacts of air quality on our lives, we will act to protect what’s most important.’ 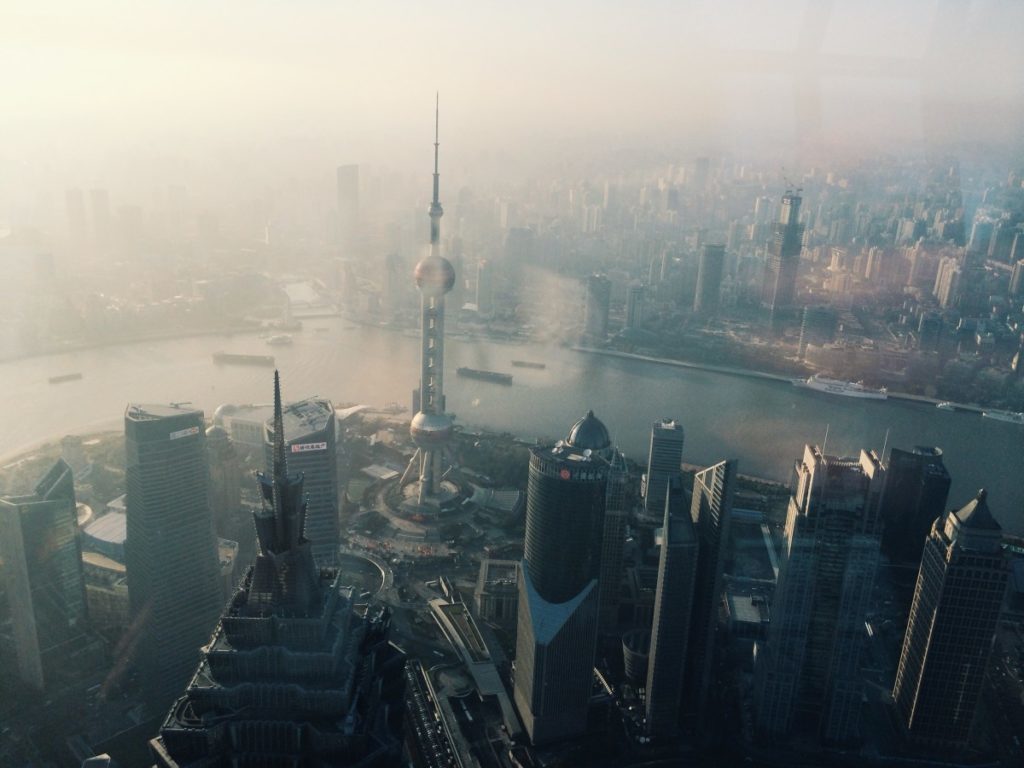 While the most damning statistics were in South Asia, the report also highlighted China’s work in tackling air pollution as average PM2.5 concentrations of cities in the country fell by 12% between 2017 and 2018.

The famously polluted city of Beijing has now reduced its pollution sufficiently to drop to being the 122nd most polluted city in the world.

The worst offending cities in Europe are in the Western Balkans as its nations face pressure to reduce their coal pollution, with 8 cities in the region among the world’s most polluted 10%.

The report also highlighted the impact of temporary events – such as wildfires jumping North American cities up the rankings last August – and of a dearth of information as large populations in Africa and South America lack the infrastructure to measure air quality accurately.

Sano added that the figures make clear what world leaders must do to tackle air pollution.

‘What is clear is that the common culprit across the globe is the burning of fossil fuels — coal, oil and gas — worsened by the cutting down our forests,’ Sano added.

‘What we need to see is our leaders thinking seriously about our health and the climate by looking at a fair transition out of fossil fuels while telling us clearly the level of our air quality, so that steps can be taken to tackle this health and climate crisis.’

Earlier this year the WHO declared air pollution the world’s biggest environmental threat to global health this year.

Marking the start of its new five-year strategic plan, the 13th General Programme of Work, the WHO said that nine out of ten people breathe polluted air every day, with ambient and household air pollution killing seven million people prematurely every year.