Exploring the link between air pollution and inequality 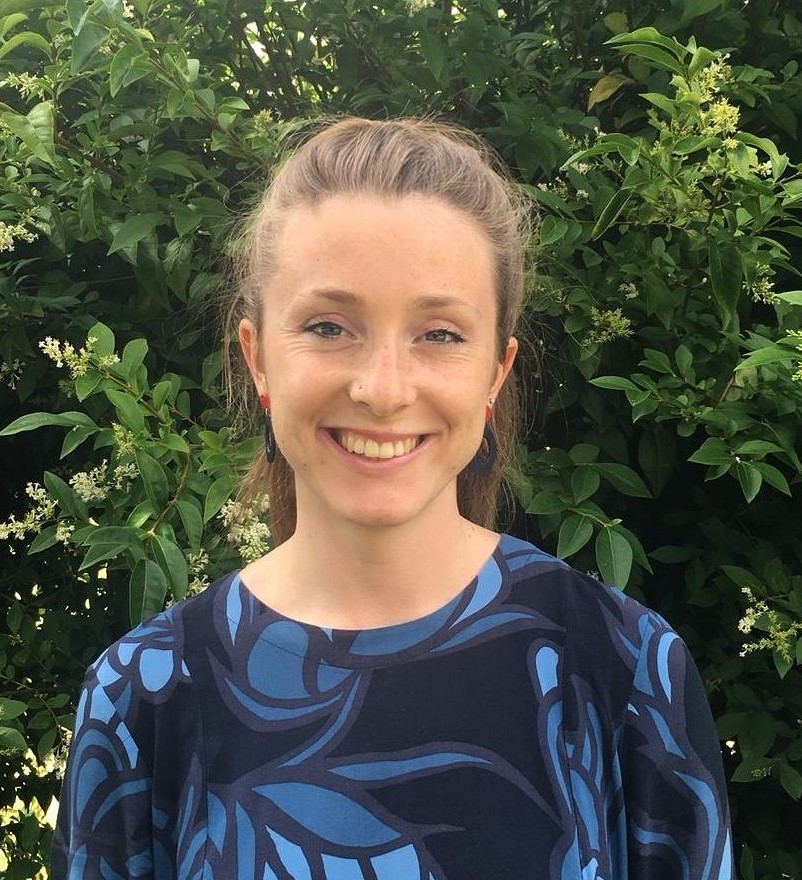 Studies have established clear links between air pollution and health outcomes, with many warning that levels of air pollution have become a silent public health emergency and have been described by leading health professionals as the ‘new tobacco’.

The UN reports that more than 80% of people living in urban areas which monitor air pollution are exposed to air quality levels that exceed WHO guideline limits, with low- and middle-income countries suffering from the highest exposures, both indoors and outdoors.

As a result, across the world, air pollution is estimated to cause over 7m deaths annually largely as a result of increased mortality from stroke, heart disease, chronic obstructive pulmonary disease, lung cancer, bladder cancer and acute respiratory infections. More recently there has been compelling evidence to suggest that air pollution worsens the effects of Covid-19.

Air pollution also has a profound impact on mental health. This is a relationship that can take a number of different forms such as the mental health impacts of physical illness linked to air pollution, a lack of access to green space and even a chemical link between depression and particulate pollution.

Environmental quality tends to be significantly worse in poorer neighbourhoods. From toxic waste and polluted water to litter and the quality of green space. Air pollution is a significant part of this inequality and across the world levels of air pollution are often much higher in deprived neighbourhoods.

America has been a hub of research into this issue. Work by Yale University found evidence of a widening racial and economic gap when it comes to air pollution in the US with deprived communities (including communities of colour and unemployed people) more at risk from pollution-related health risks than their richer counterparts.

Building on this, another study in California found that on average Black and Latino breathe people in about 40% more particulate matter from cars, trucks and buses than white communities, with households earning less than $20,000 a year and people who don’t own cars suffering vehicle pollution levels about 20% higher than the state average. 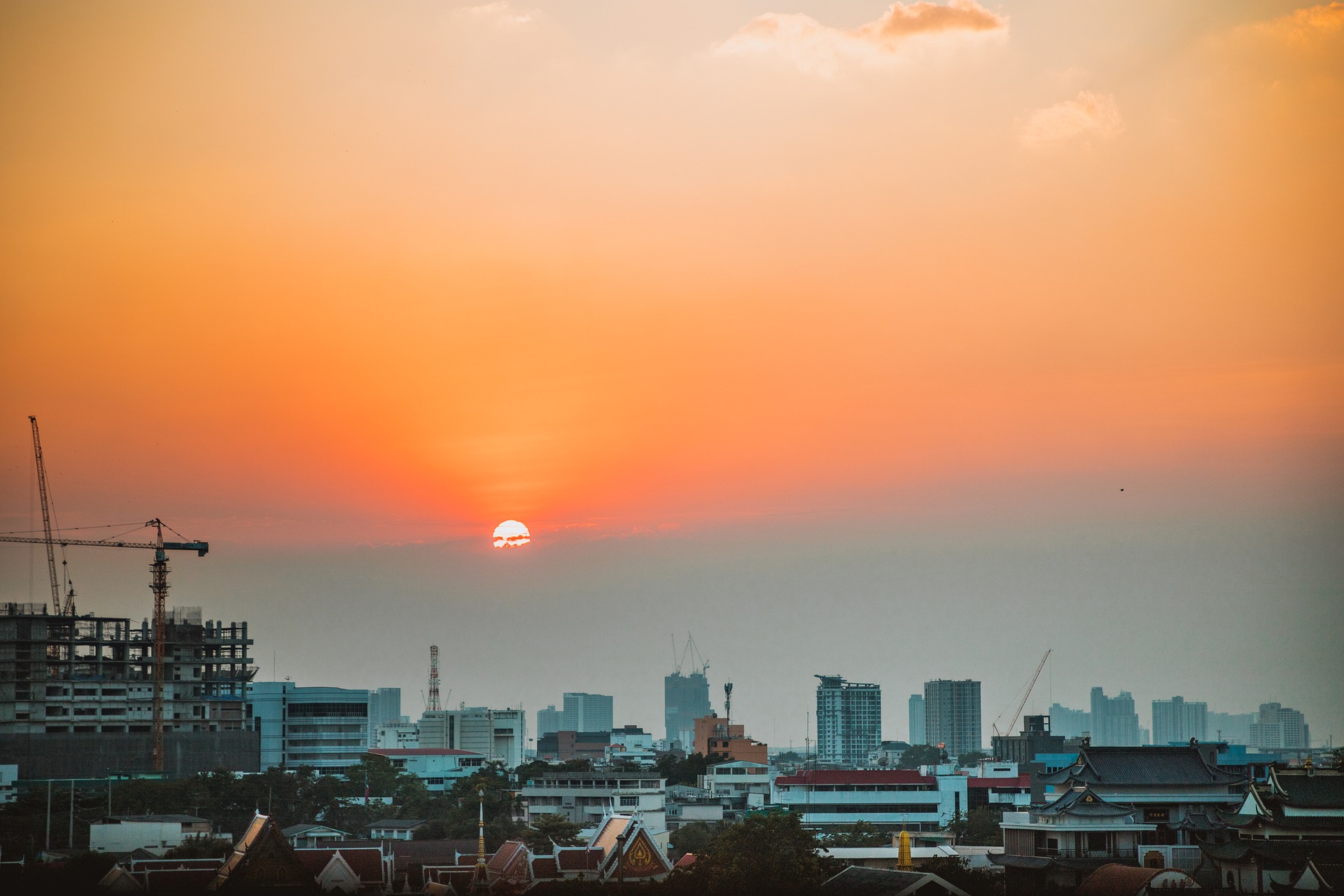 Although communities across America have been important in exposing and documenting this inequality, similar patterns have been recorded across the world including in the UK. In 2006 a study by Defra found that levels of particulate pollution were greatest in areas of deprivation.

Despite over a decade of air quality policy, a 2019 study revealed that inequality in exposure to traffic-related air pollution has widened in the UK.

In fact, an evidence review by UCL found that deprived communities continue to suffer disproportionately from pedestrian deaths, pollution and isolation which can result from living near busy roads. Importantly, research shows that whilst children, young adults, and households in poverty have the highest levels of exposure to air pollution, it is the richer households who are more responsible for it.

Poorer urban communities are also less likely to have access to green space and more likely to live in overcrowded housing, issues which not only impact on air pollution and wellbeing but also increase the risk of infection.

As one article stated: ‘With living space, gardens and local area dictating our day-to-day happiness, the wealth gap has never been more glaring’.

This issue came to the fore during the UK’s nation-wide lockdown that lasted over 100 days and which has already been re-instated in some areas where there has been a spike in cases. During this time housing inequality emerged as an important factor with research reporting that minority ethnic patients were twice as likely to live in deprived environments and to be admitted to intensive care.

The link between exposure to air pollution and the risk of contracting Covid-19 is a growing concern for policymakers and public health professionals.

This crisis combined with the growing reality of climate change (which is also set to have the greatest impact on society’s most vulnerable communities) provides a clear mandate for the creation of fairer, healthier and more sustainable urban places across the world. These issues will continue to form a key part of the LGiU’s work going forward.

This article first appeared in the October Air Quality News magazine which is available to view here.